Lexus Hits The High Seas With A Flagship Luxury Yacht 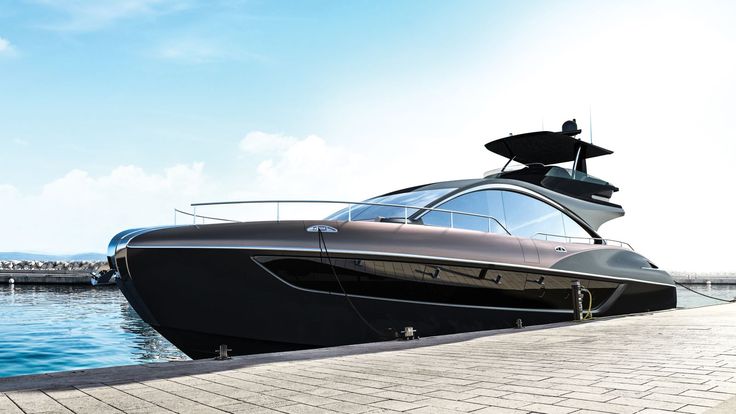 Lexus has been teasing a so-called fourth flagship model on social media for a few days. I’ll admit that I was captivated by the announcement, hoping for a new Lexus LF-A style supercar, or as some speculated, an “LT” shooting brake. Hell, even a production version of the LF-1 Limitless crossover shown at the Detroit Auto Show earlier this year would have been a logical step forward. But no, instead, yesterday, the brand launched a new Yacht, the LY 650 Luxury Yacht.

Like 0 Thanks! You've already liked this
« New Car – Beautiful Girls and Cars In Seoul Motor Show » Girls Night Out At The NY Auto Show Taught Me “Always Wear Flats”