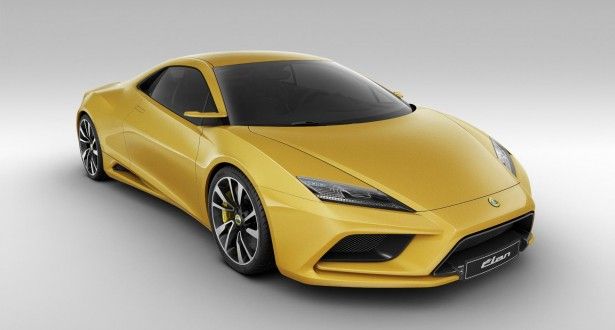 New Lotus- Car maker unveils 5 new models Lotus have gone crazy at the Paris motorshow by unveiling a quintet of new models. Behold the Lotus Esprit, Elan, Elite, Elise, and Eterne. Try saying that after a Friday night in Hamburg. Word from Paris is that executives from other car makers were staggered that the Norfolk car company managed to launch five cars in one sitting after working on them for only nine months.

Like 0 Thanks! You've already liked this
« Girls Night Out At The NY Auto Show Taught Me “Always Wear Flats” » 2015 Jeep Renegade at Geneva Motor Show